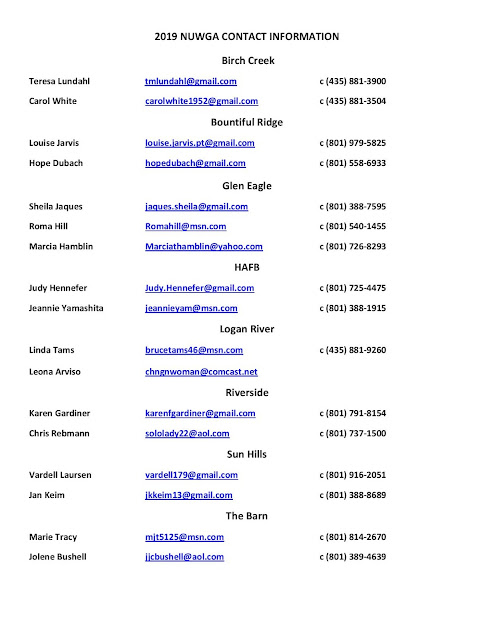 We had our Riverside Club Championship on August 26th and it was a shot gun start.
Some of you Association members also belong on our association and were allowed to golf the shot gun on the following Tuesday night.
Would you have allowed this to happen in your association? With doing this it took away club championship placements from the ones that followed the shot gun rules.